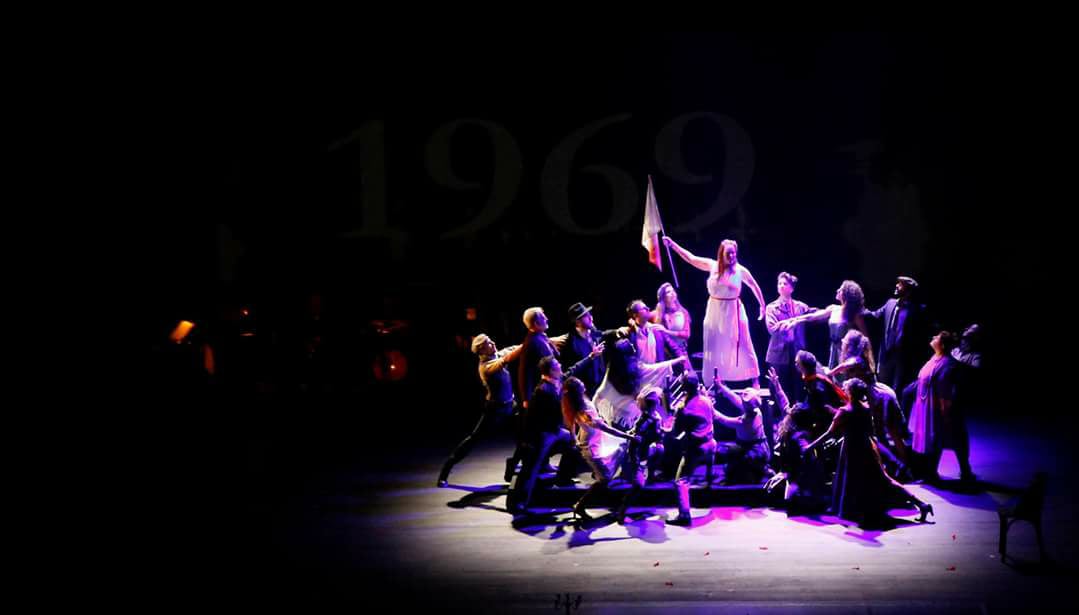 November 2017, I was performing try-outs of Valjean in Avignon with the intention of finishing the first 2 acts. It was a really hectic but very special week among different nationalities (Portuguese, French, Dutch..), trying … END_OF_DOCUMENT_TOKEN_TO_BE_REPLACED 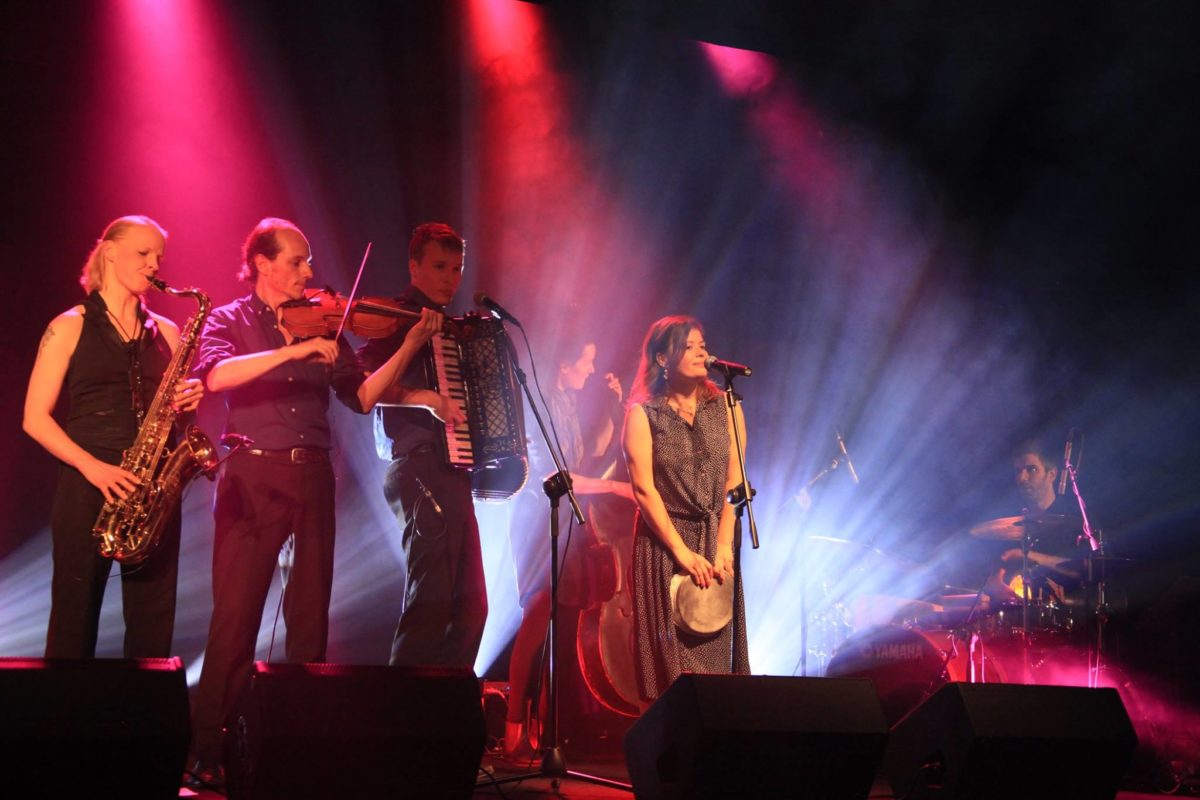 ©Andrzej Wierdak In November 2017 I was on a small tour with OT AZOJ, we played on a Holland Festival in KINO Polkowice (photo’s). The day after, in Piotrowice Nyskie … END_OF_DOCUMENT_TOKEN_TO_BE_REPLACED